We work with the following organisations: 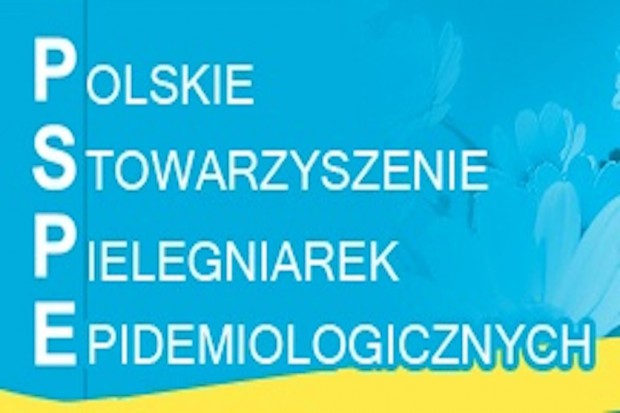 Hollywood S.A. has been collaborating with the Polish Association of Infection-Control Nurses since May 2016. Together we have organised a number of educational events. Based on this, the Board of the Corporate Group has decided to strengthen cooperation with the Association. We share a common goal: to prevent the epidemiological infections which can occur at any stage of the use of medical textiles.

Hollywood S.A. has been cooperating with the Polish Launderers Association via its subsidiaries for many years. The cooperation has enabled us to go on multiple trips and visits during which we’ve had the opportunity to learn about modern technologies in the laundry industry. Together with the association, we have organised conferences devoted to the problems and challenges of the laundry industry.
Contact: http://www.pralnictwo.pl

Conference – “Modern solutions for the prevention of hospital infections”

Grand Prix Poland – the next edition behind us.